We successfully hosted out second Summer AppJam+ program by partnering with the Orange County Department of Education, ACCESS to host a 3 week AppJam+ program at Harbor Learning Center. Students met for 6 hours throughout the entire week to work on creating a mobile application. A mini showcase was held at Harbor Learning Center with one winner chosen as having the best app! 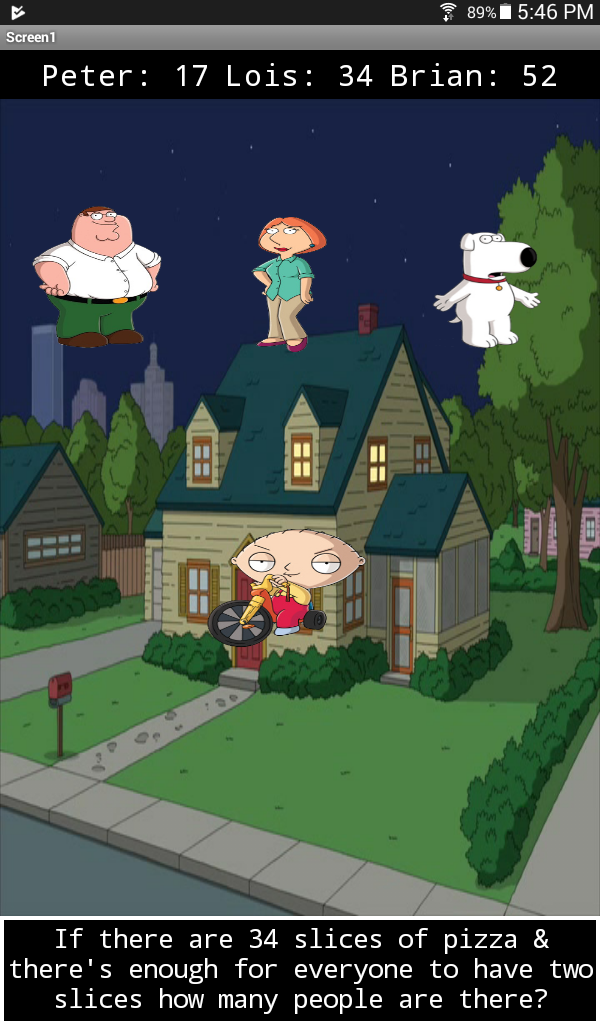 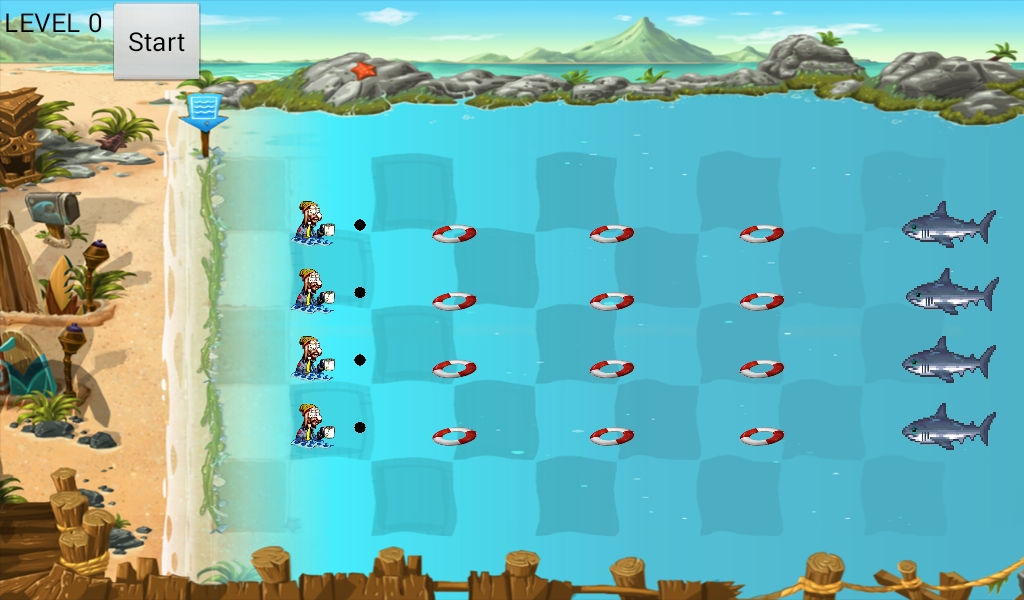 App Name: Jaws Reloaded
Mentor(s): John S.
Team Members: Phillip S., Adrian A., Anthony V., Emmanuel V., Cecilia T.
App Description: A "Plants Vs Zombies" clone with "Humans Vs Sharks" instead. Beach Bums, Life Guards, and Marines attempt to prevent invading sharks, and their boss JAWS, from reaching the beach. Projectiles thrown by defenders reduce the health of sharks until they reach zero health and are eliminated. If a shark reaches the beach then the game is over. Between each wave of sharks there was to be a math component which would allow players to gain bonus points that could spent on upgrading their defenders as each progressive level would see larger waves of sharks and sharks with more health. If the player successfully defended the beach long enough then the very difficult boss shark (Jaws) would make an attempt to breach defender defenses.
Technical Components Used: No technological components were used other than 36 sprites for all the moving parts, which included 4 simultaneous sharks, up to 16 defenders, and up to 16 projectiles thrown at the sharks.
Additional Comments: The team made very ambitious plans which w ere scaled back tremendously the final w eek. Of the 5 team members, 2 to 3 would be missing per day over the 9 day session. The game is incomplete and does not currently contain a STEM component which was planned to be added last. A demo of the game will be shown. The math component was intended to grant bonus points between levels which would be spent on defender upgrades. 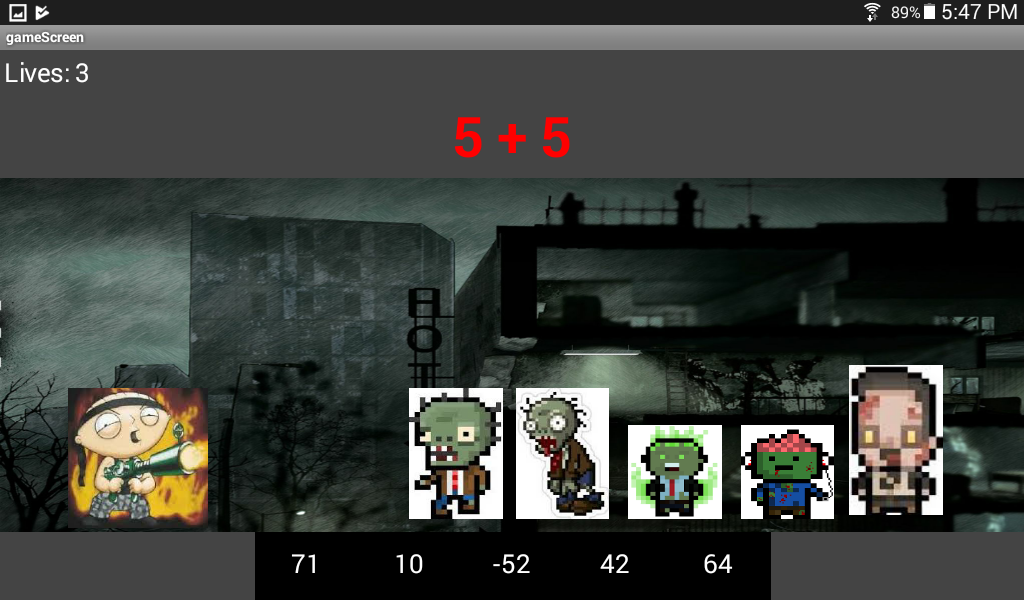 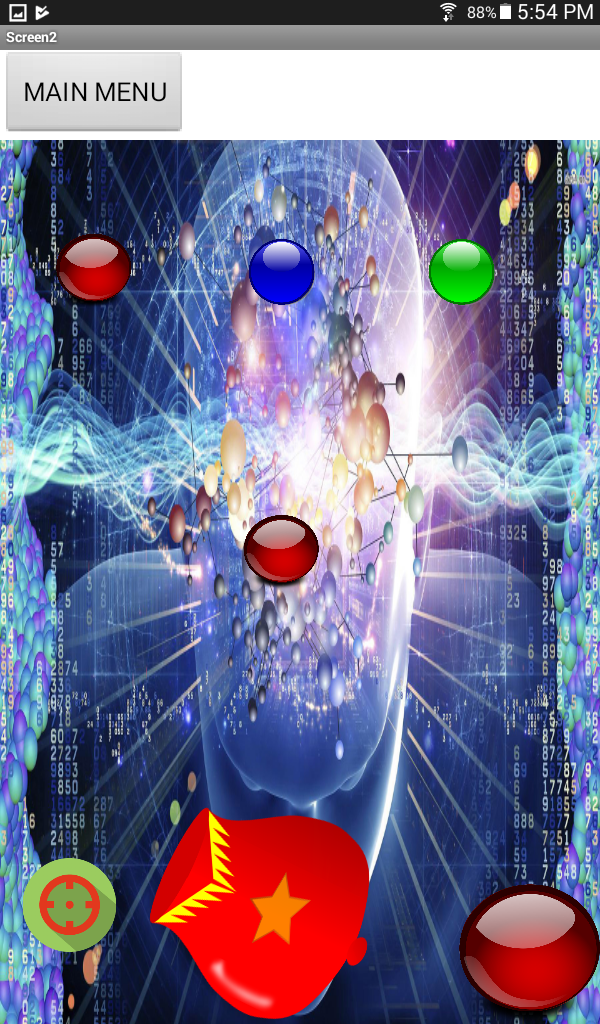 App Name: Ionic Bond
Mentor(s): Shawn P.
Team Members: Ines A., Yvette M., Carlos M., Giovanni Z., Marcos M., Anthony S.
App Description: Our app is a bubble shooter inspired game where you shoot molecules together in order to help treat sick patients at the hospital. By dragging y our finger on the screen you can aim the shoot er and fire a molecule in the direction of your choice. Match the molecules together to win!
Technical Components Used: Audio for sound effects and music, canvas sprites and image sprites for animation, list to implement element of randomness into the game 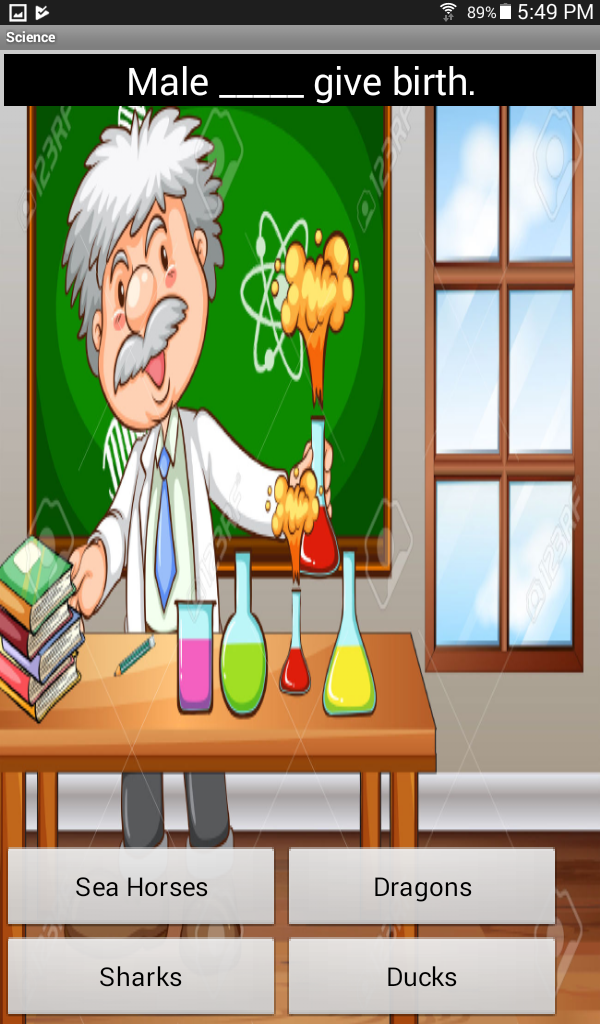